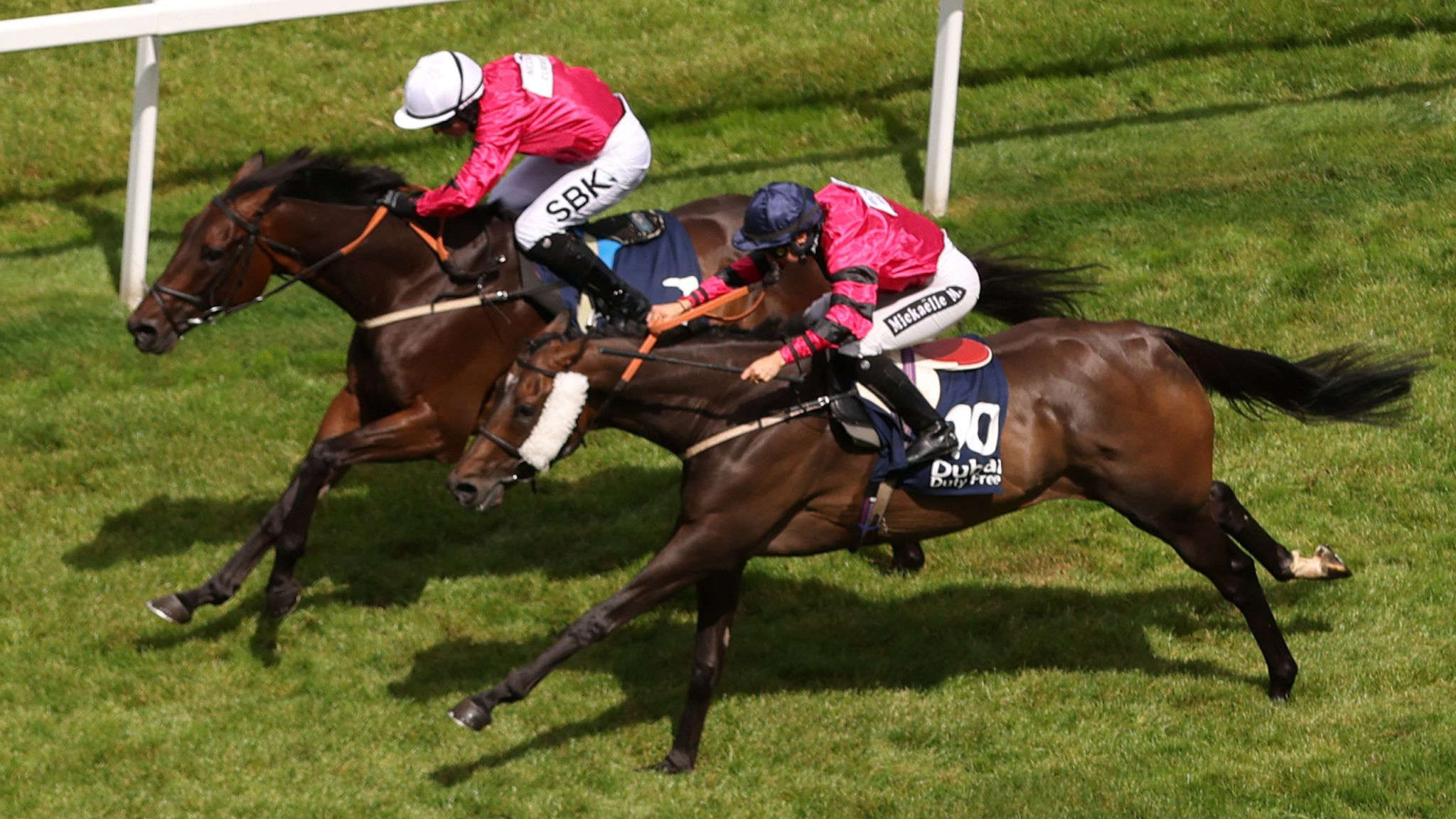 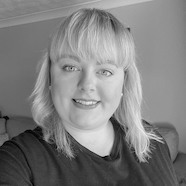 Making her debut in the competition, the Scottish rider was a late call-up as jockey Hollie Doyle was unable to attend the meeting due to other commitments. Currie went on to win three of her 6 races ending the day on 47 points, a tally which helped the Ladies Team secure victory in the team competition.

Currie's team captain Hayley Turner was part of a winning Ladies' team for a third time, having claimed the Cup in 2015 and 2018 and the winner of the last two Silver Saddles.

Currie first triumphed aboard 11/1 Just Hubert in the Shergar Cup Stayers, for the training team of William Muir and Chris Grassick. She was beaten just a head into second place on HMS President in the following Shergar Cup Challenge, before topping the leader board courtesy of the Mark Johnston-trained State Of Bliss (9/2) in the Shergar Cup Classic.

‘I was very lucky to be part of the fantastic day and over the moon to have bagged a double! Hopefully this success will give my career the boost it needed’, commented Currie on her win.

It was one of the tightest finishes in the history of the event with all four teams in with a chance of winning before the closing race. But it was the Ladies team of Nicola Currie, Mickaelle Michel and captain Hayley Turner that scored 69 points to beat Ireland on 66, with Great Britain third on 64.