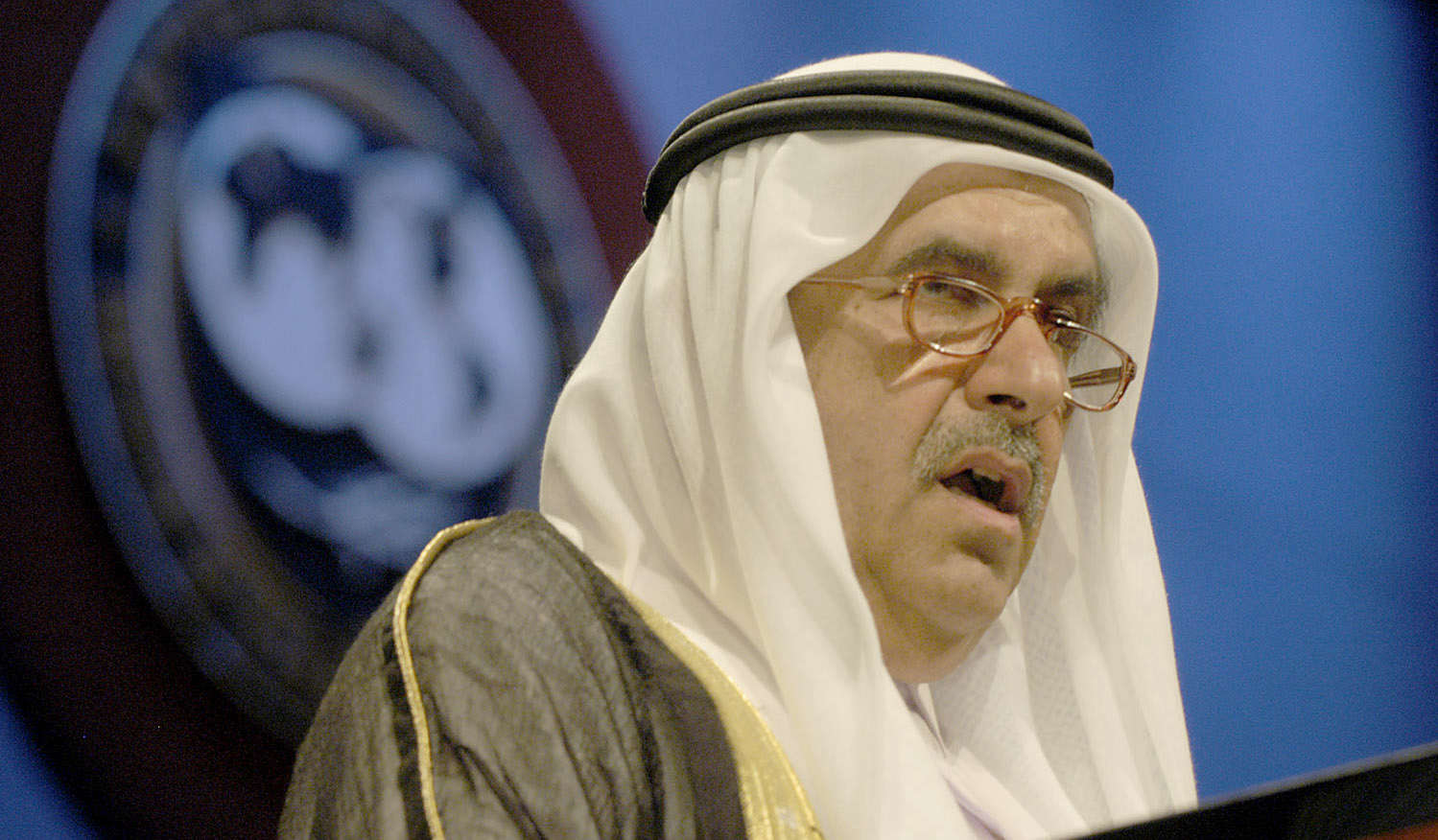 One of the most prominent and influential figures in international horseracing for more than four decades, he was introduced to the world of thoroughbred flat racing while studying in Cambridge between 1967 and 1968.

Sheikh Hamdan helped to change the face of horse racing in Britain and across the world through his investment in sponsorship, equine property and bloodstock, racing thousands of horses in his legendary blue and white silks. Amongst the many runners were the likes of champions Nashwan (1989 winner of the 2,000 Guineas, Epsom Derby, Eclipse Stakes and King George VI & Queen Elizabeth Stakes), Dayjur (1990 British Horse of the Year and European Champion Sprinter), Nayef (Champion Stakes, 2001; Dubai Sheena Classic, International Stakes, 2002; Prince of Wales’s Stakes, 2003) and, more recently, specialist sprinter Battaash (King George Stakes, 2017–2020; Cartier Champion Sprinter, 2020).

He purchased Shadwell Estate, near Thetford in Norfolk, in 1984 with the likes of Green Desert (July Stakes, 1985; July Cup, 1986; Sprint Cup, 1986) standing at the stud, while sister operations are run at Derrinstown Stud near Maynooth, County Kildare and at Shadwell Farm in Lexington, Kentucky, USA.

Following on from the death of another great patron and rival, Prince Khalid Abdullah in January this year, Sheikh Hamdan's loss will be felt keenly around the racing world. Despite this, his impact on the sport and his legacy will last for many years to come.