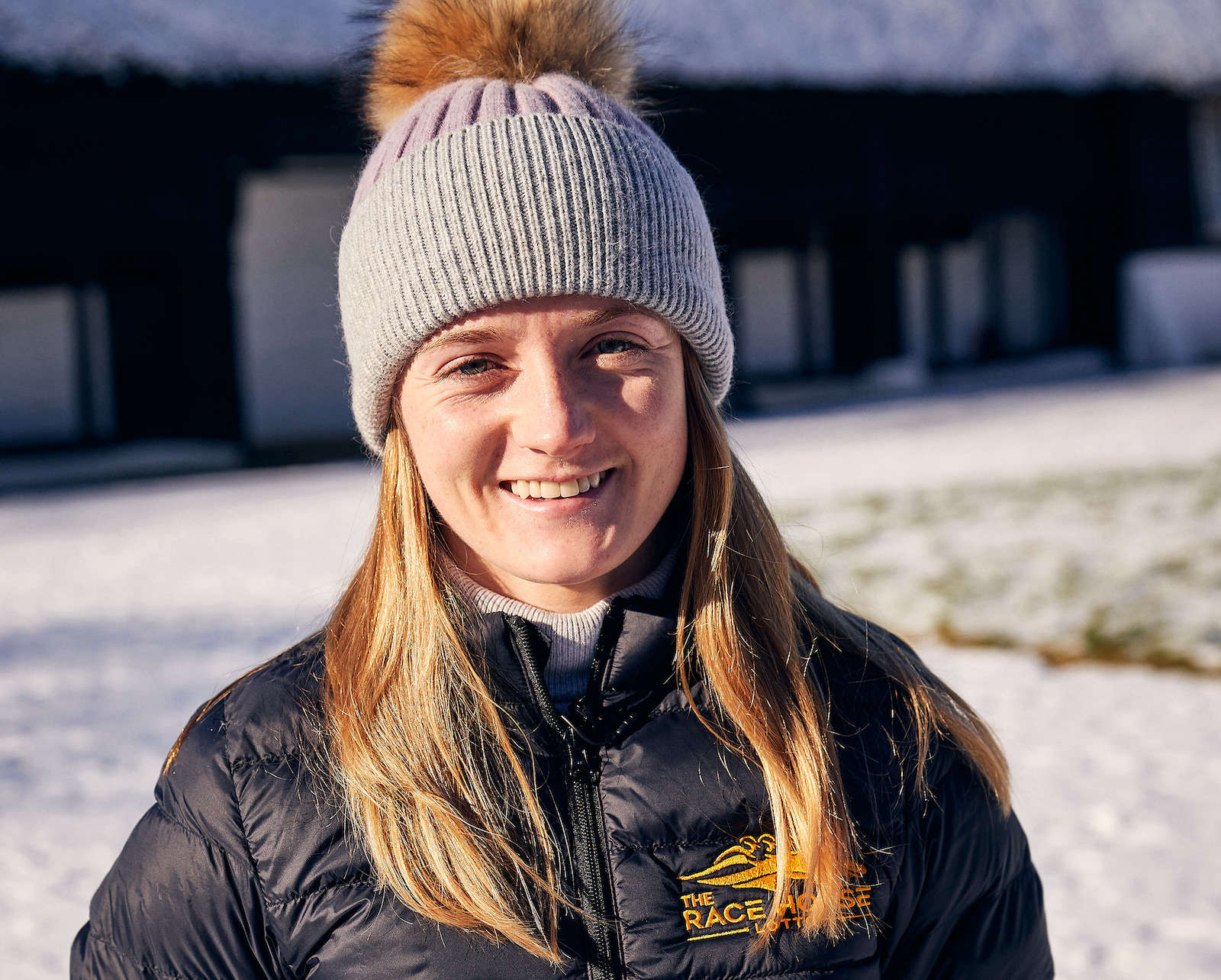 With the prominence of women within the sport continually on the rise, this International Women’s Day we salute the wonderful female jockeys who have lit up the racing world and challenged the status quo – from the pioneers like American Diane Crump to the world-beaters of today such as Hollie Doyle, Hayley Turner and Bryony Frost.

Diane Crump (born 18th May 1948) was the first woman to ride in a pari-mutuel race in the United States; her participation in the event in February 1969 onboard Bridle ‘n Bit was so contested that she required a full police escort through the crowds at the Hialeah Park Race Track. She came 9th of 12 and returned through cheering crowds. Two weeks later she rode her first winner. She went on to be the first woman to ride in the Kentucky Derby and was a professional jockey until retiring in 1999.

Hollie Doyle is one of the youngest jockeys currently on the circuit and has been taking the racing industry by storm following an impressive 2019. Following in the footsteps of Hayley Turner and Josephine Gordon, she recently became the third female jockey to ride 100 winners inside a calendar year. In December 2020 Doyle broke new ground when she became the first female rider to win a race in the annual International Jockeys’ Championship (IJC) at Hong Kong’s Happy Valley aboard the David Hayes-trained Harmony N Blessed. She became only the third female jockey to compete in the event, capping a trail-blazing 2020 which had already seen her claim her first Royal Ascot victory and beat her own record of 116 winning rides in a calendar year. Just a few weeks ago, on 20th February, Hollie became the first female jockey to win in Saudi Arabia when she rode Willie Mullins' True Self to victory in the Neom Turf Cup in Riyadh. Big things await this hugely promising jockey who has a long career ahead of her.

Another impressive young talent is the 2019 Jump Jockey of the Year Bryony Frost. Bryony has become one of the most well-regarded jockeys in the British weighing room. Until recently, her most well-known success came at the 2019 Cheltenham Festival where she claimed a landmark victory aboard the Paul Nicholls-trained Frodon in the Ryanair Chase, becoming only the second woman to win a Grade One National Hunt race. But she recently added another notable win to her name on Boxing Day 2020 when she steered Frodon to victory in the King George VI Chase at Kempton Park.

We look forward to seeing them, and many more female jockeys, continue to perform at the highest levels of the sport as racing hopefully returns in full this year and in the years to come.