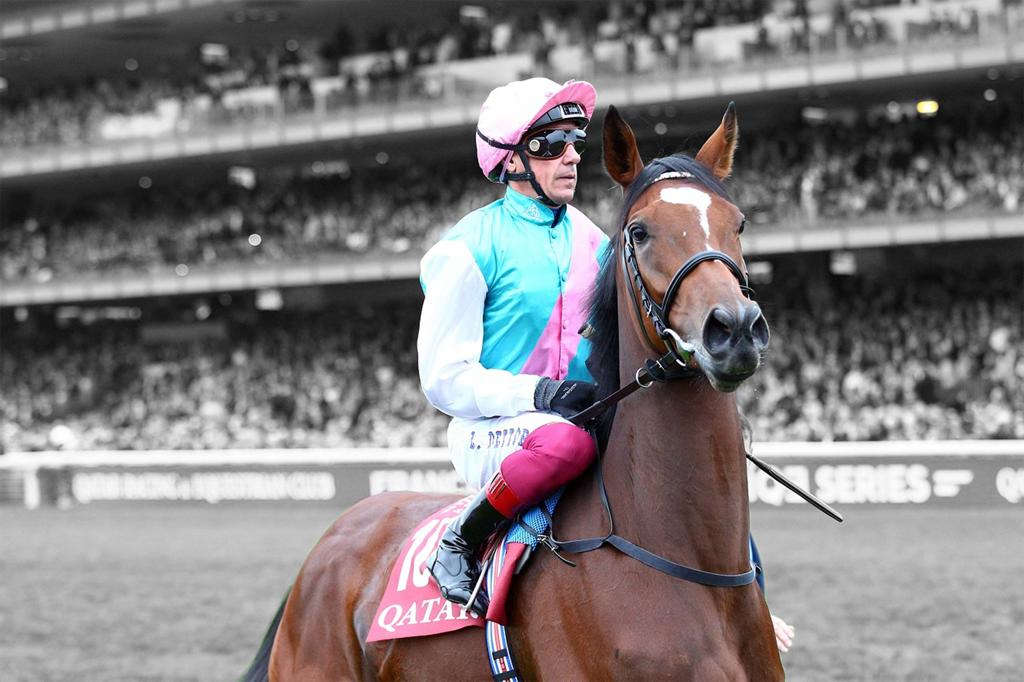 Prince Khalid Abdullah, legendary owner and breeder of world-famous thoroughbreds such as Frankel, Dancing Brave and Enable, has died at the age of 83.

One of the leading names on the global racing scene over the past 40 years, the Saudi prince boasts over 500 stakes winners including 118 at Group/Grade 1 level, his passion for racing having been ignited by a trip to Longchamp as a teenager in 1956.

He had his first runners in Britain in 1978 and in 1979 celebrated his first Group 1 success at Newmarket with Known Fact who, a year later, became Abdullah’s first Classic winner with his success in the 2000 Guineas and went on to become the 1980 Champion Miler.

Eager for more, and captivated by the legacies of previous owner-breeders such as the Aga Khan and Lord Howard de Walden, he set about establishing Juddmonte – the now famous suite of stud farms in England, Ireland and North America – and in a period of 20 years established himself as both a European and American champion breeder.

But Abdullah's finest horse of the 1980s and first real superstar was Dancing Brave who, in an impressive 1986 campaign, won the 2,000 Guineas, Eclipse, King George and Prix de l'Arc de Triomphe – being only narrowly beaten into second in the Derby.

The first three Derby successes came in 1990 with Quest For Fame, followed by Commander In Chief (a son of Dancing Brave) in 1993, and finally Workforce in 2010 who broke the course record at Epsom with the victory and also took the Prix de l'Arc de Triomphe later that year.

But arguably his two most famous runners were home-breds Frankel and Enable, the former remaining unbeaten in his fourteen-race career, and the latter winning fifteen of her nineteen races (11 Group 1s) including double Prix de l'Arc de Triomphe success in 2017 and 2018 others.

Through the decades Khalid Abdullah received numerous Top Owner/Breeder and Champion Owner awards in Britain, Europe and North America, having produced dozens of classics winners around the world alongside hundreds of other winners in his four decades in racing.

A private individual and a strong family man, he leaves a big hole in the racing family. But his impact on the sport and his legacy will last for a long time to come – not least in the iconic green, white and pink silks worn by the jockeys that ride his horses. 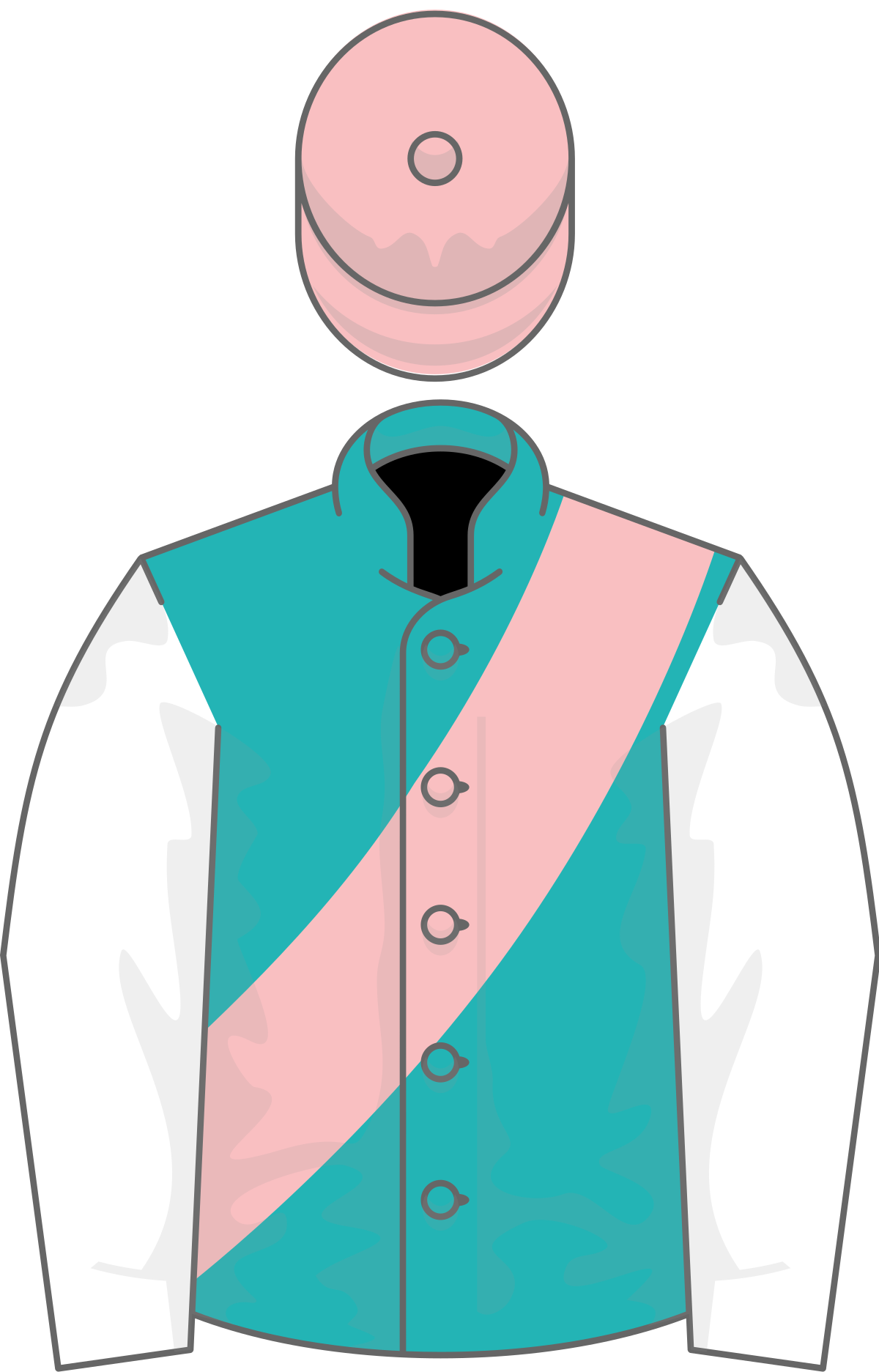