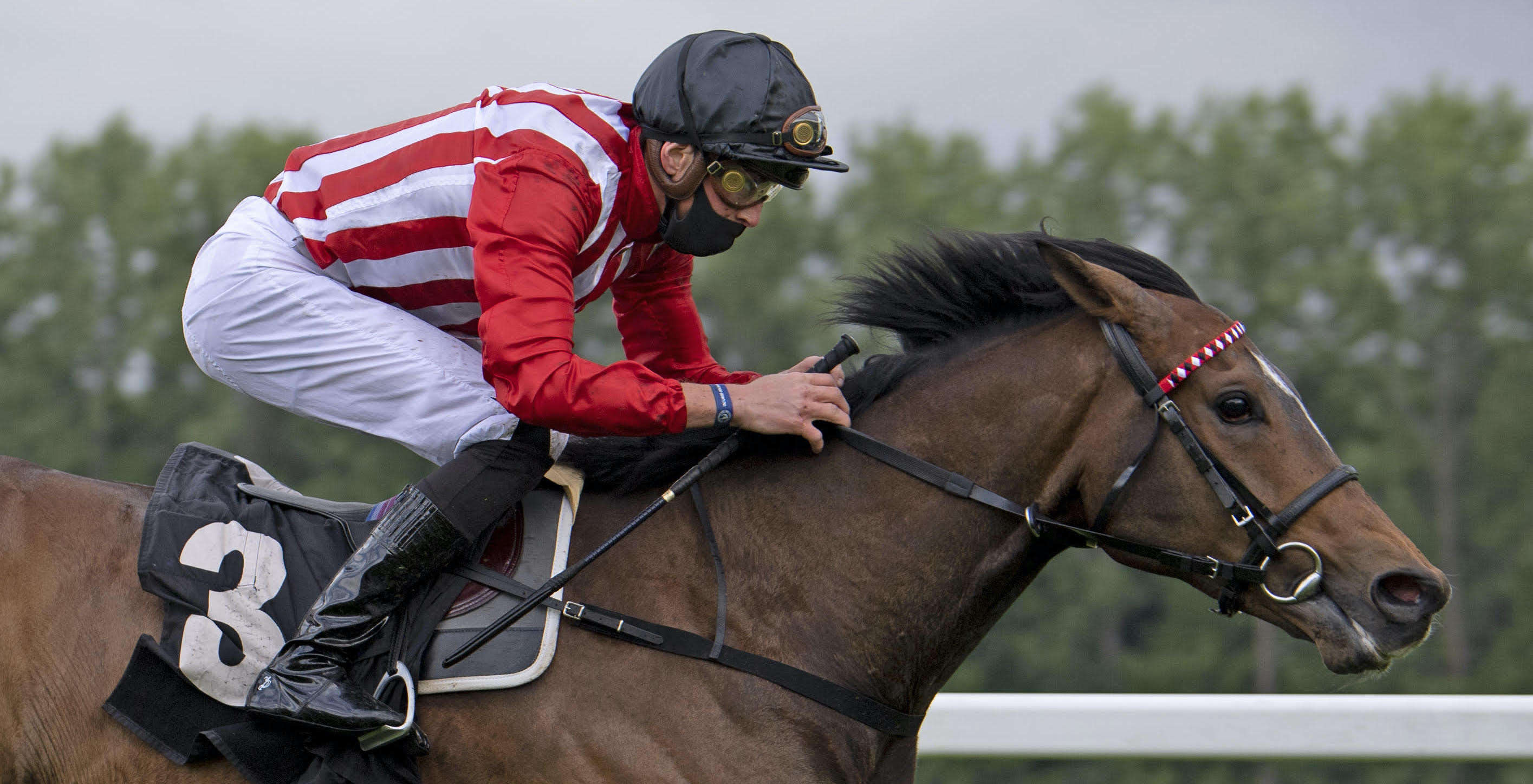 Racing came to a halt earlier this year as the Coronavirus pandemic forced many nations into lockdown.

A few months on and sports are slowly returning, with racing being something of a torchbearer in Britain back in June.

However, while pubs, restaurants and shops have opened their doors, racing fans are still being kept away from the track and the show has to go on behind closed doors.

While the BHA has planned a number of limited attendance fixtures, only one went ahead (Doncaster, September) and racing now remains firmly behind closed doors. The likelihood of fans returning in the short term also looks limited.

Owners, however, are allowed to attend with racecourses setting varying rules around maximum numbers.

Irish racing takes place behind closed doors, while the latest measures have also banned owners from attending too.

Ireland is re-entering a phase of strict lockdown and the country is doing its best to keep racing going, let alone catering for spectators.

French racing was taking place behind closed doors until August before the situation improved, allowing up to 5,000 spectators back.

This has since been revised down to 1,000, though at least a good clutch of crowds were at Longchamp to cheer home Sottsass in the Arc.

German racing got back underway before the action in the UK and Ireland, while they are also allowing up to 5,000 spectators to attend as things stand.

Racing in Hong Kong continued to take place throughout the spring and summer behind closed doors, while their off-season in August allowed them to prepare for welcoming back fans for the 2020/21 season.

Sha Tin and Happy Valley racecourse are now entertaining around 3,000 spectators at each meeting and the betting turnover on racing their remains very strong, at around £150m per meeting.

Though rules around the return of racing fans in America varies greatly from state to state, racing is taking place largely behind closed doors.

Fans were scheduled to return for the Kentucky Derby in September, though that plan was canned due to rising infection levels across the country.

Racing has been taking place in Australia throughout the pandemic, though doors are yet to open to fans. Owners are also restricted from attending.

The next big event is the Melbourne Cup in November, and that looks sure to be run behind closed doors as things stand.

In a country that has been highly commended for its handling of the pandemic, several racecourses in New Zealand are now seeing a return to normality with fans returning.

Admission to racecourses in Japan is restricted to racegoers who have purchased advanced tickets. This is in symmetry with off-track betting shops. Racing fans had previously been unable to attend meetings since late February.

Only owners are able to attend races but under strict protocol. Further restrictions may be lifted later down the line.