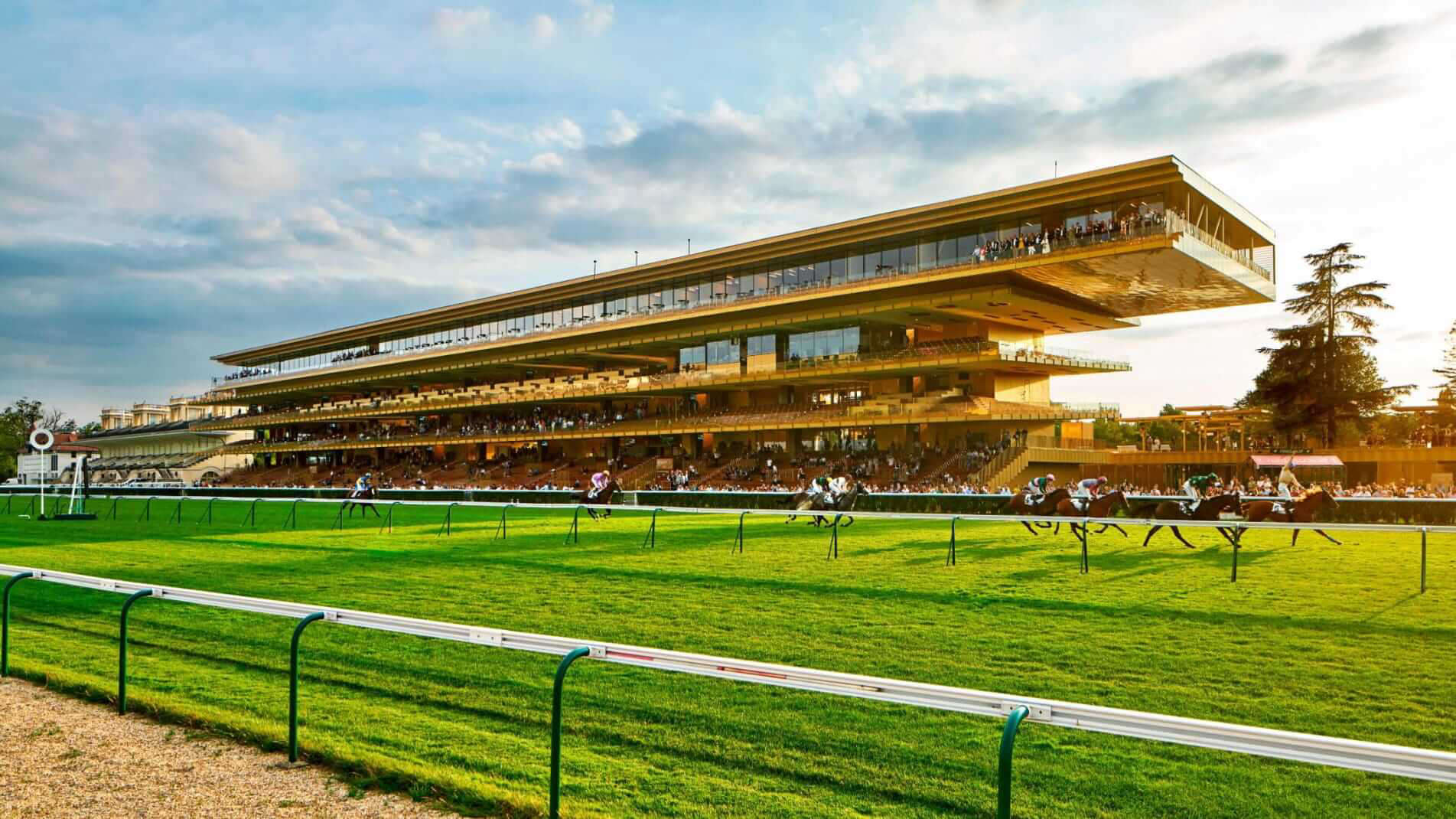 As the going stick readings get higher and the rain continues to pour, Frankie Dettori and John Gosden may need to build an actual Arc to get back from Longchamp!

Enable has won Group 1s with Soft in the going description, notably when winning the 2018 Arc at Chantilly, but there are more proven mud-lovers in the field.

We’ve taken a look at the runners this year and broken them down by wins on Soft, Very Soft or Heavy going.

Japan – You do have to go back over two years to his maiden run to find a win on heavy ground, but he handled it none the less. He also finished a good fourth in last year’s Arc, which was run on Very Soft.

Persian King – His damsire, Dylan Thomas, won the Arc on soft ground and Persian King may have inherited some of that fondness of the mud. He romped home in the French 2000 Guineas last year when the going was officially Heavy.

Sovereign – Like stablemate Japan, most of his best form is on a sounder surface, though he won his 2018 maiden on Heavy, suggesting he’s more than capable of running a big race despite the rain.

Royal Julius – Much of his running has been done on testing ground across France, and though he may need to find a bit on ratings to get in the mix, he’s almost certain to handle conditions.

Enable – By no means her ideal ground, but Enable has toughed it with Soft in the going description before. Her first Arc win came on Soft at Chantilly and she was only just collared on Very Soft at Longchamp last year, though it did seem to blunt her impressive turn of foot.

Gold Trip – Won the Group 2 Prix Greffulhe on Soft and has been placed on Heavy so should be used to the testing conditions at Longchamp, though is yet to break through at the very top level.

In Swoop – German Derby winner on Good to Soft and won his maiden on Soft. Yet to run on ground this bad but his bloodline is full of horses who like to get their toe in.

Sottsass – Last year’s third handles cut in the ground but isn’t an out-and-out mudlark, which many of his best performances coming on a sounder surface. Versatile.

Stradivarius – Was never an obvious soft-ground candidate but he answered the question when storming to a 10-length win in this year’s Ascot Gold Cup on Soft. Also proven over much further distances.

Way To Paris – Like Royal Julius, he’s had plenty of experience of running in testing conditions and seems to handle it well, but remains unproven at this level.

If you still can’t make up your mind on who to pick, then try our Arc Selector.